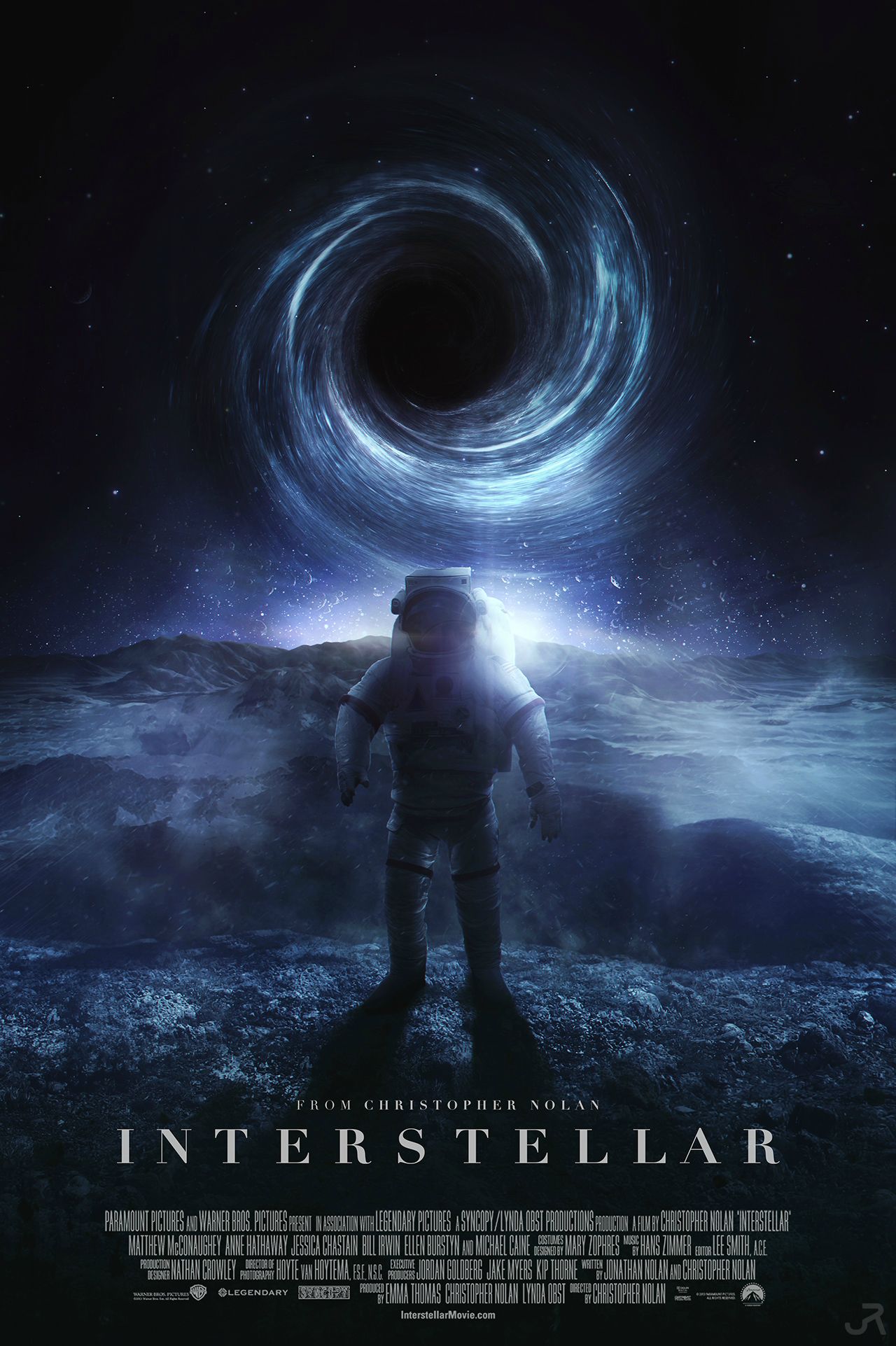 So. I finally saw Interstellar.

It's one of the few Sci-Fi films to generate Oscar Buzz, and holds the princely distinction of being a film that actually has a powerful effect on the real world understanding of science.

I've also heard it compared to 2001, in regards to the scope and impact it has as a film. At the time, I thought that was just buzz talk, trying to drum up some more viewers.

And now I've seen it, and I can't believe how much they were downplaying it. This blows 2001 out of the water.

Sci-Fi has the quality of being able to take you out of yourself. Movies such as Avatar bank on that. Avatar was a very formulaic story, but we didn't care, because the point of it was to give you a ticket to another world. Something it did very very well.

Hard Sci-Fi is entirely different. If has to work. Actual space missions depend so much on math and fuel and oxygen. It's not like watching the Millennium Falcon twist in and out of asteroids and space worms. Hard Sci-Fi is the kind of space movie that actually seems possible for us to see in our lifetime.

I was worried about Interstellar, because I love Sci-Fi and I love most of Chris Nolan's films. They're smart, they're sharp, they're brilliant. But the reviews on Interstellar had me worried, because there was almost nothing in between. It either got rave reviews, marking 10/10... or it got One Star rants, about how it was a boring waste of time and money.

A slightly ironic complaint, since wasted time is a massive part of the plot. Respects to Mister Nolan. The same ratio of good to bad comments, (And even a lot of the same words) were used when he gave us Inception. A movie that did make sense, if you worked hard to follow it. In a lot of ways, that's better than a mindless popcorn flick.

For those who haven't seen Interstellar yet, I will say this: Go see it. Interstellar does make sense. In fact, the story comes to the only conclusion that possibly could make sense. What seems like a magic wand used once to establish a premise becomes the focal point of the entire climax.

I can't be too specific without giving away the whole thing. But I will say this: At about the halfway point in this movie, me (And everyone watching it with me) agreed this this was going to turn out very depressing. The details and unanswered questions of the first act had been washed away with a tide of very real, very deep, very relatable human emotion... And then the ending came about, and the act one magic wand became the "Eureka!" moment to a truly epic tale.

Usually, 'epic' just means that the effects are big, or the runtime is long... and these things are true in the case of Interstellar. But don't think for a second that there is a wasted moment in the whole saga. This is the future of the human race being told, and somehow being told the same way you'd talk about a personal family drama.